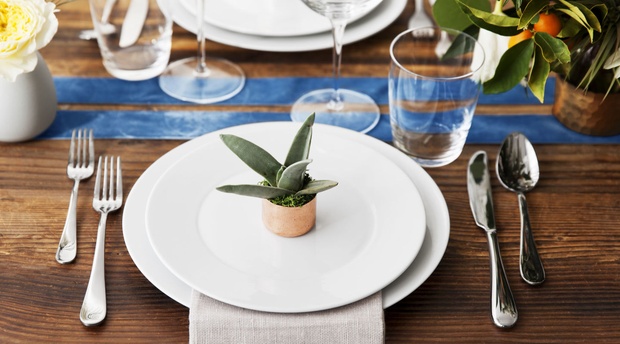 It was Simon van der Stel who was the first settler to spot the opportunities offered by the lush area between the two branches of the Eerste Rivier for the Cape colony, setting up camp here while on a tour of inspection in 1679. The fertile valley was soon settled on by farmers who planted the region’s first vines a few short years later.

Three hundred odd years on, the valley boasts more private cellars than any other Western Cape region (with over 100 open to the public) and the country’s oldest wine route. But there’s more to Stellenbosch than wineries. This leafy student town is home to some of the country’s top restaurants and award-winning producers. Here’s our bucket list of things to sip, munch and stock up on during a gourmet holiday in Stellies.