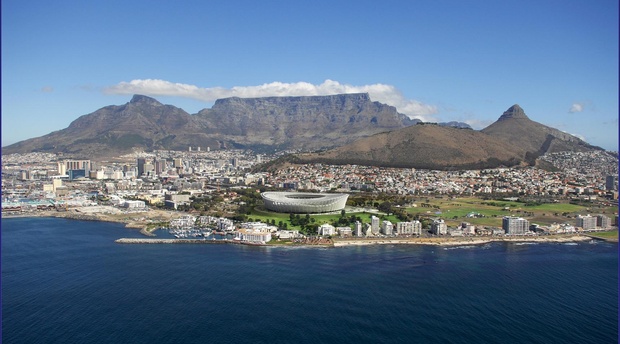 The Table Mountain Aerial Cableway Company has been providing visitors with a world-class experience since October 4, 1929. The company operates in a National Park and World Heritage Site.
The mountain’s magnetism has a way of drawing people in, compelling them to reach the summit. But getting to the top was not always the effortless trip it is today.

THE LONG WAY UP

Before the Cableway was established, the only way up Cape Town’s iconic mountain was by foot – a climb undertaken only by adventurous souls, such as the famous Capetonian, Lady Anne Barnard. By the late 1870s, several of Cape Town’s more prominent (and possibly less fit) citizens had suggested the introduction of a railway to the top. Plans to build a rack railway were proposed, but implementation was halted by the outbreak of the First Anglo-Boer War in 1880.