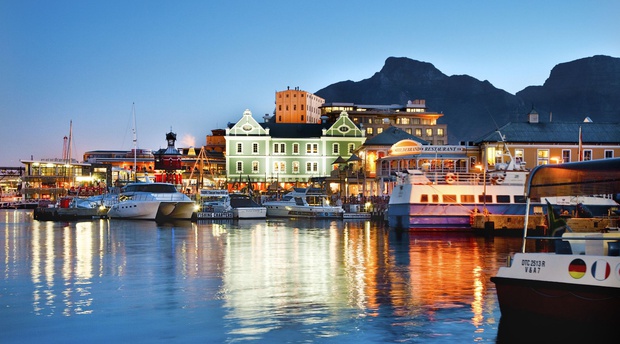 Established in 1988, the V&A Waterfront is one of Africa’s most visited destinations with 24 million visitors annually. It is situated in the oldest working harbour in the southern hemisphere, with the iconic Table Mountain as its backdrop and extensive views of the ocean, city bowl and mountain peaks.

The V&A Waterfront forms not only a part of South Africa’s historical and cultural legacy, but also an integral part of the country as a whole. As a social, economic and environmentally committed citizen the business is built around creating and fostering opportunities for the citizens of the country – whether that be the blue chip businesses or the small scale entrepreneurs that call the V&A Waterfront home.

The V&A Waterfront also plays a vital role in contributing to the South African economy, with R260 billion (US$19.8 billion) contributed in nominal terms over the past 12 years. Every day, 19 000 people work at V&A Waterfront, 1 500 people live there and up to 180 000 visitors come every day in peak season.